In today’s age of abundance in Singapore, one can never imagine a time where there is no water flowing from our taps, but such a scenario has indeed played out in the past. Back in 1963, Singapore had to undergo emergency water rationing, water access was cut for 6 hours 4 times a week! Despite having water agreements signed with Malaysia,  Malaysia drew its water supply from the river sources that it had, hence when a severe drought hit the entire region, rainfall was greatly reduced and lowered the supply of water which resulted in a shortage for Singapore.

Then Prime Minister Lee Kuan Yew, made water a national priority to ensure that Singapore can stand independent to supply our own needs for water and not be reliant on any foreign power. By 1972, the Water Planning unit had drawn up its first Water Master Plan which set out the early stages of establishing what is the 4 National Taps today.

Through meticulous and excellent forecasting, Singapore has managed to secure more stable water sources by branching out to other forms of water sources. Hence by relying less on imported water, Singapore by and large has managed to avoid history repeating itself when in more recent times Malaysia underwent water rationing when massive droughts hit again due to the global warming and climate change.

Thus is the problem when relying too heavily on nature to provide clean water, Singapore’s Four National Taps have been created and maintained over the years to support the current water usage of up to 430 million gallons per day

Imported water from the Linggiu Reservoir in Johor allows Singapore to draw a maximum of 250 million gallons per day and can support up to 60% of Singapore water needs if required, however the agreements will expire in 2061.

Singapore has up to 17 various water catchment areas created from the various rivers and reservoirs, but despite the limited land, water catchment will increase to 90% of the land area through excellent engineering and water direction.

NEWater, a key pillar in the recycling of limited water in Singapore, takes used water and treats it with high grade membrane filters and other treatment technologies to provide ultra-clean water that is safe for consumption. NEWater is able to support up to 40% of Singapore water needs and by 2060, provide up to 55% of water required!

Desalination, technology which is commonly applied in many countries surrounded with an excess of seawater is also used in the supply of water in Singapore, currently there are 3 fully operational desalination plants with another 2 by 2020. It will be able to supply up to 30% of Singapore needs by 2060, by which time there will be more new technologies that surely can boost water recovery!

Through the combination of these 4 taps, Singapore water supply is stable and sufficient. 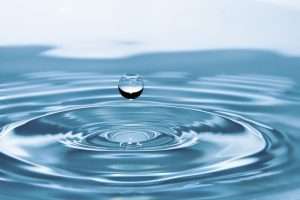 Start your day with a glass of hot water and your body will be thanking you! According to ancient Chinese tradition, starting the day with Tami PuriSource – Simplicity at its Best!

PuriSource – Simplicity at its best! Announcing our latest product addition to the family! Tami PuriSource is a highly advanced simple system that combines the best 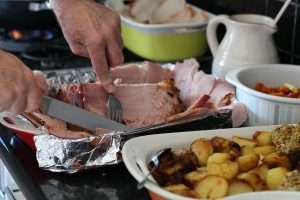 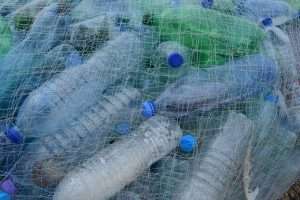 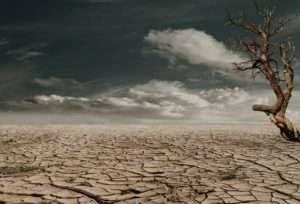